Botox: everything you need to know, Period. 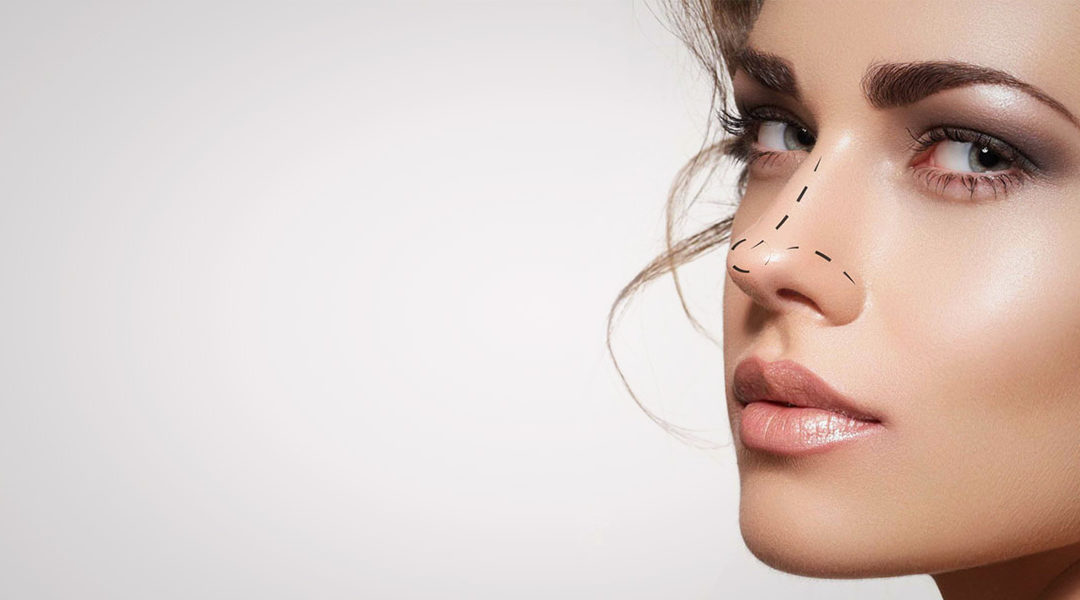 Botox is used therapeutically to deal with particular muscular conditions, and cosmetically erase wrinkles by rendering the muscles inactive for a short period of time. According to a survey, most grievances from plastic surgery patients have to do with wrinkles. Nothing clears wrinkles faster than Botox.

It is produced from neurotoxin known as botulinum, which is synthesized by Clostridium botulinum a bacterium.

Botox sounds like a powerful poison, but when harnessed properly, it has a series of applications.

Botox is applied by adulterating the powder in saline followed by a straight dose into Neuromuscular skin. The number of days it takes for botulinum toxin to cause noticeable changes is between 1-3 days and on rare occasions, it may extend to about 5 days for its fully-blown effect to occur.

How about Botox for pregnant women or lactating individuals? First off, ask your doctor. But, as a general rule, those who have had signs of prior allergy to the drug or any of the component ingredients should definitely avoid it.

Botulinum Toxin for Depression and Anxiety

The recent thinking is that botulinum could serve as a therapy for anxiety and depression. It may seem that it is just the feeling after the treatment, but it shoots more than just the feeling.

Have you heard of a saying that a smile has a positive effect on the mental state? The uses of muscles determine our mood and also points to the way our brain evaluate moods. Clearly, our facial countenance attributes to the way we feel.

So, the activating the tissues that subconsciously makes us smile can automatically put us in a good mood. During depression or anxiety, these muscles can be treated with Botox thereby changing your mood. This is term is called the facial feedback hypothesis.

From reviews from patients, one thing they applaud botulinum toxin for is that it gives them a better sensation.

Botox treatment can alleviate the pain of migraine

A lot of migraine patients will be happy with this discovery. Although the reason why botulinum toxin can help headache pain is not clear, but there a few ideas flying around. Most drugs for migraine when taken does not stop the migraine but it reduces critical symptoms such as nausea, and light sensitivity.

No comments to show.